'Poetry together' is an initiative led by broadcaster and author Glyes Brandeth in a bid to unite young and older poeple to recite poems they have learnt by heart.

'The owl and the Pussycat' was the chosen poem to be recited by four care home residents and seven year 5 primary school students in front of The Duchess of Cornwall and Gyles Brandreth, before they shared a chat over some tea with the Duchess herself.

The Duchess of Cornwall was joined by Primary school children from Hunderfold Primary, along with residents of Hungerfold Care Home at Eaton Square School in Piccadilly. The 11 performers firstly performed their poems infront of a packed audience of four other schools and care home residents along with the Duchess and Gyles. 91 year old, Audrey Hawkins, a Hungerfold 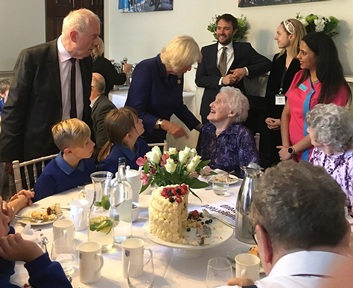 Care Home resident said how excited she was and said "It's like a dream, I'm like a two year old and all three of us have has the hairdresser in today".

The residents and students were then awarded with a certificate form the Duchess of Cornwall along with the school and care home being given a signed copy of Gyles' book 'Dancing by the Light of the Moon',  after they both enjoyed their front row seats of their performance.

"I think this day has been great for the children. I didnt want to let them down this morning, so I rehearsed, and rehearsed and rehearsed. It was good." said Graham Cartey, a 61 year old Hungerfold Care Home resident.

Students from Knightsbridge School in London were then joined by the Duchess of Cornwall for them to recite their funny poem 'Matilda Who Told Lies and was Burned to Death' by Hilaire Belloc together, before they recived a certificate from Gyles Brandreth. The duchess told the children that Matilda was the first people she learnt as a young girl, she stated that she believes she was told to learn it after she told some kind of lie, however, she can still remember most of the poem.

once the final perfomance was complete, the residents and school children then joined the Duchess for tea and cake together, and the duchess warmly greeted as many guests and she could. After meeting the Duchess, one lucky resident said "I never dreamt I'd do that. I just chatted to her and told her my father was in the Coldstream Guards and my uncle. they were often on duty in Windsor and at Buckingham Palace in the First World War. She was just natural, it's like a dream, I just cant believe it happened. I pray everyday that I dont wake up but I'm glad I woke up today."

After the event, David Mayer, Hungerfold Primary School headteacher explained that "I think that it has been wonderful today to combine two completely different generations to prodiuce a set of memories that neither generation will ever forget."

You can watch a video of their performances below. 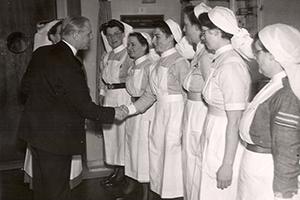 St Bartholomew’s Hospital welcomes the public for first in-person View Day for two years, ahead of 900th anniversary in 2023

St Bartholomew’s, the UK’s oldest working hospital, has today opened its doors to the public for the first in-… 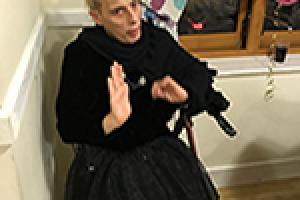 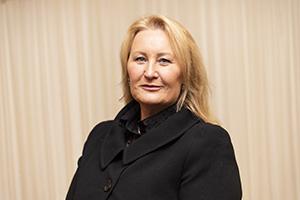 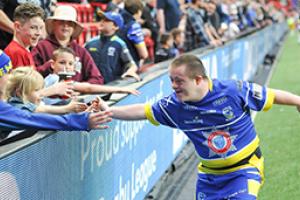 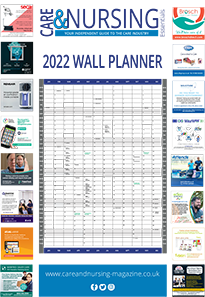